Our visit to Frosty & Friends was wonderful!  We delivered donated toys, papers, boxes and other items.  We helped them change papers and power wash a cage.  But most of all, we had tons of fun playing with the birdies! 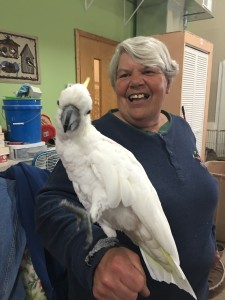 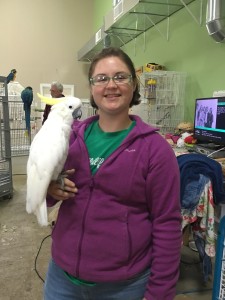 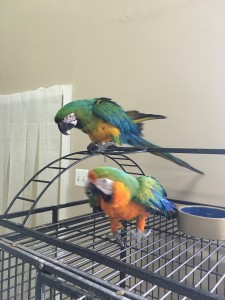 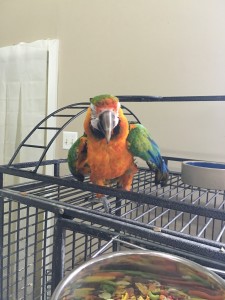 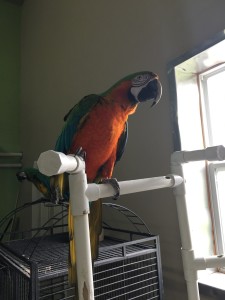 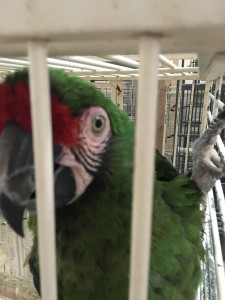 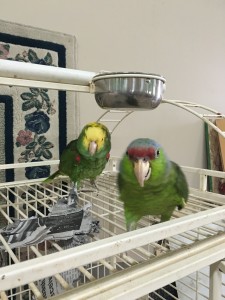 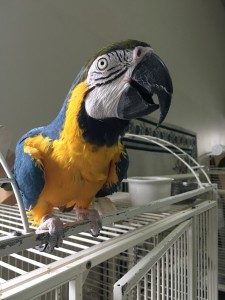 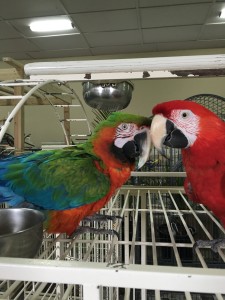 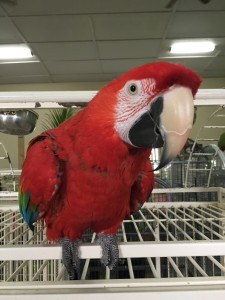 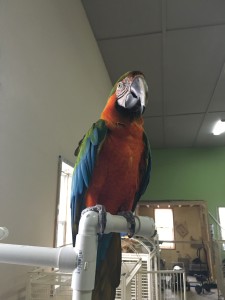 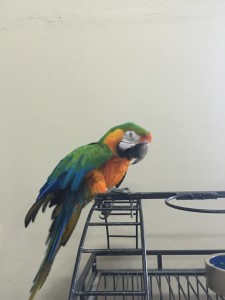 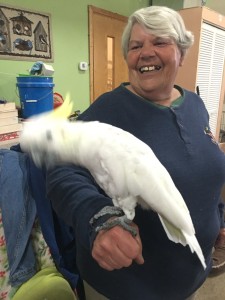 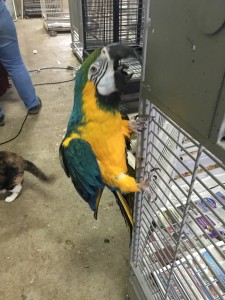 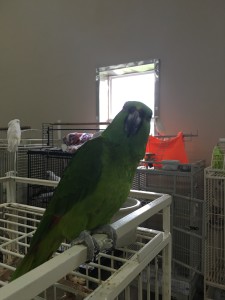 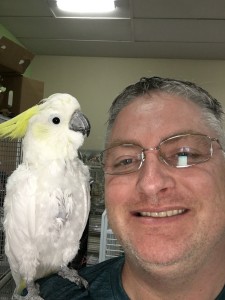 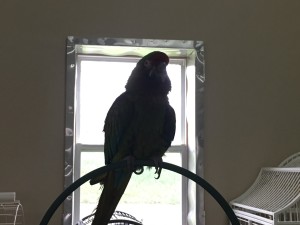 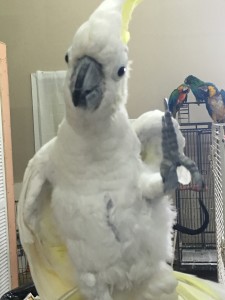 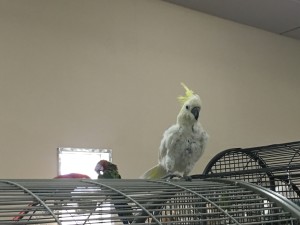 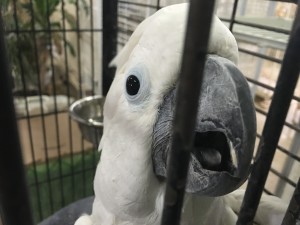 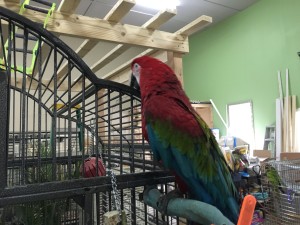 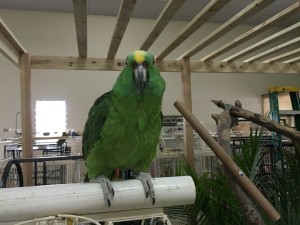 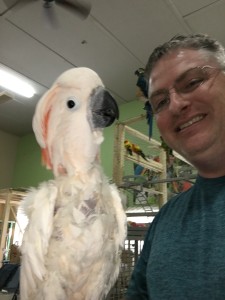 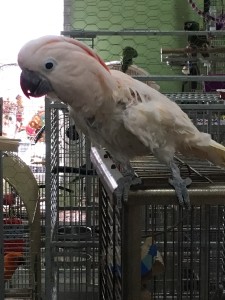 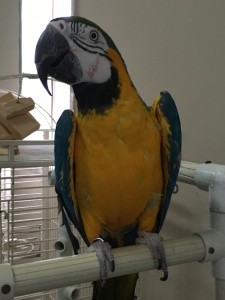 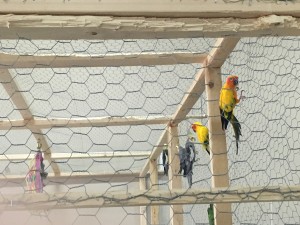 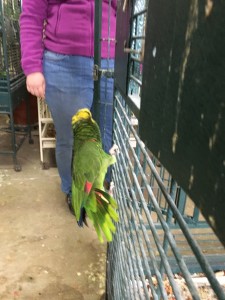 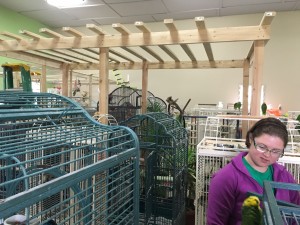 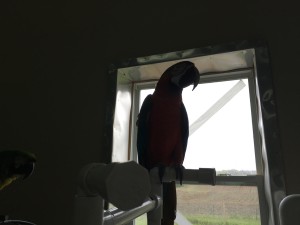 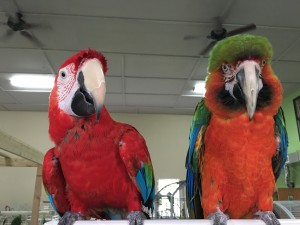